July is looking like it will be a very busy month at the club!  We will be starting out with the Flying Scot- J22 Regatta the 30th of June and 1st of July.  July Fourth will feature our annual Pig Roast and pitch-in, so please bring your favorite side dish to share and a healthy appetite and join in the fun and camaraderie!  Wednesday Summer series and Super Sunday Summer series racing start this month as well. The ECSC Regatta and Beach Party is scheduled for July 7th, so get your crew together and come out to race or just join in the fun at the Beach Party!  As you can see, there are plenty of activities for everyone to enjoy at the club this month.  Please enjoy yourselves, remember to stay hydrated during the hot temperatures, and above all, please be safe!

Dave and his twin brother were born on October 27, 1945 to David and Margaret Fletcher Dyer in Glasgow, Scotland. The Dyer family travelled to the United States aboard the RMS Mauretania in 1947 and lived in Stillwater, Oklahoma until moving to Lafayette in 1949.

Dave attended elementary school in the Lafayette School district and graduated from Lafayette Jefferson High in 1963. While attending Purdue University, he enlisted in the Army National Guard and he faithfully served his country in many different capacities, retiring as Major Dyer. He married Nancy Ferdinand in 1969.
Dave and his family moved from Lafayette to Indianapolis in 1975. Dave enjoyed many outdoor activities, passing the days away as captain of his sailboat, Caledonia, at Eagle Creek, riding throughout the Unites States on his Harley Davidson motorcycle, and last but certainly first on his list of favorites his 1999 Jaguar XK8.

He was preceded in death by his Father, David, Mother Margaret, and sister Gwendiline.

He will be missed by Nancy, his wife of 50 years. Daughter, Darcy Britt of Whiteland, and Jamie Holland of Indianapolis. Four Grandchildren and twin brother Alistair Dyer of West Lafayette.

Look for further postings on the ECSC Facebook page. 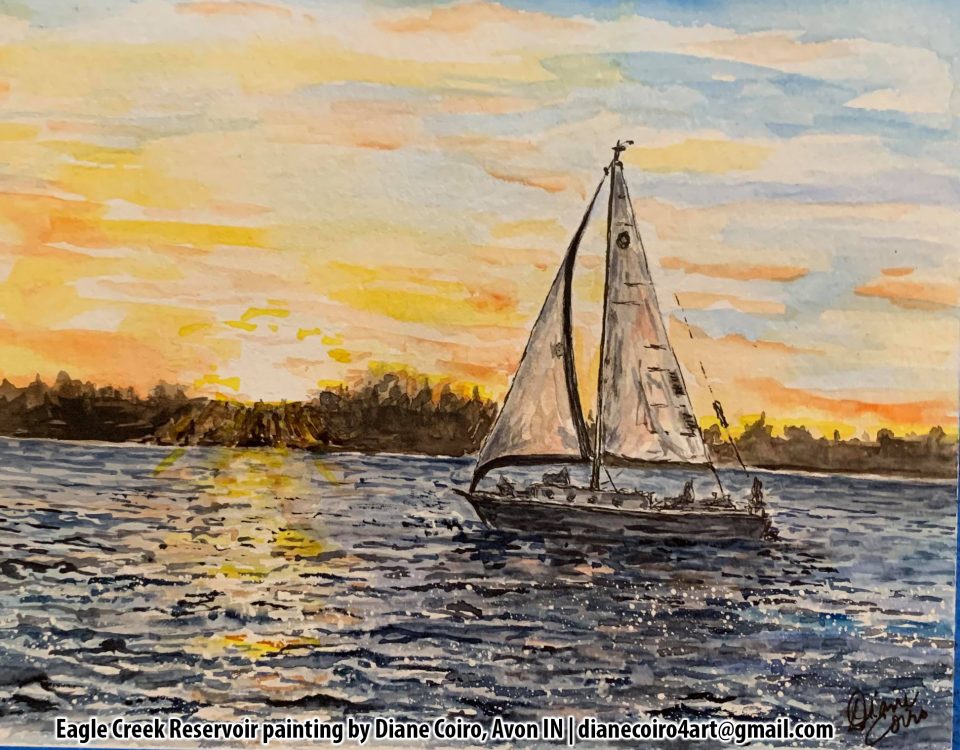 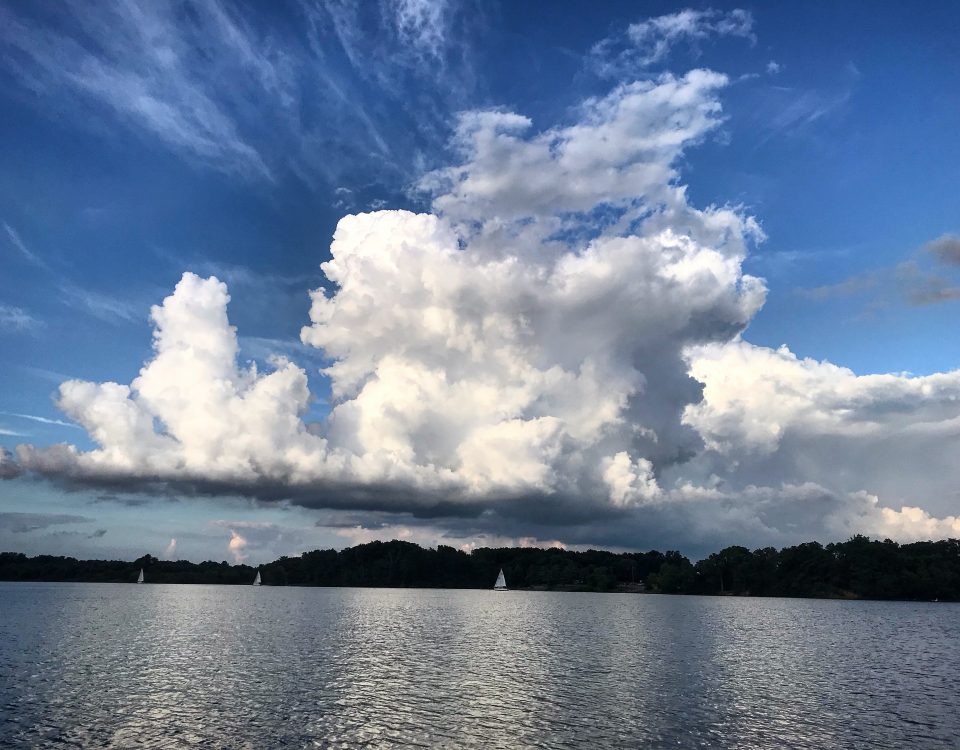