The ECSC Junior Sailing Team has had a very productive month! They had a regatta at Berlin Yacht Club that came with no wind and they only got one race started. Reagan Lessuck got a 13th, Jack Hadlock an 18th, and Olivia DeGrella got 31st out of 32 boats that weekend. Next the team went to Erie Yacht Club for the next race on the circuit. There was slightly more wind this regatta and they got off three races before they had to call it a day. Reagan Lessick got 9th, Grant Goff placed 30th, and Jack Hadlock placed 33rd out of the 33 boats that competed. Most Recently, Reagan traveled to Edgewater Yacht Club to participate in the Cleveland Race Week as they hosted a junior regatta. The day came with all different wind conditions, starting off light than building throughout the day to pretty heavy winds. She finished 15th out of 38 boats. Great job team!

The ECSC Junior Sailing Camp is under way! The first week went by smoothly. The 25 sailors in class that week were eager to sail every day and learned a lot, but most importantly they had a lot of fun! They played games on the water, like capture-the-flag, to help hone their developing skills. They learned some handy knots and many other things to help start them on the track to becoming great sailors! We look forward to seeing these campers around the club again next year for camp! 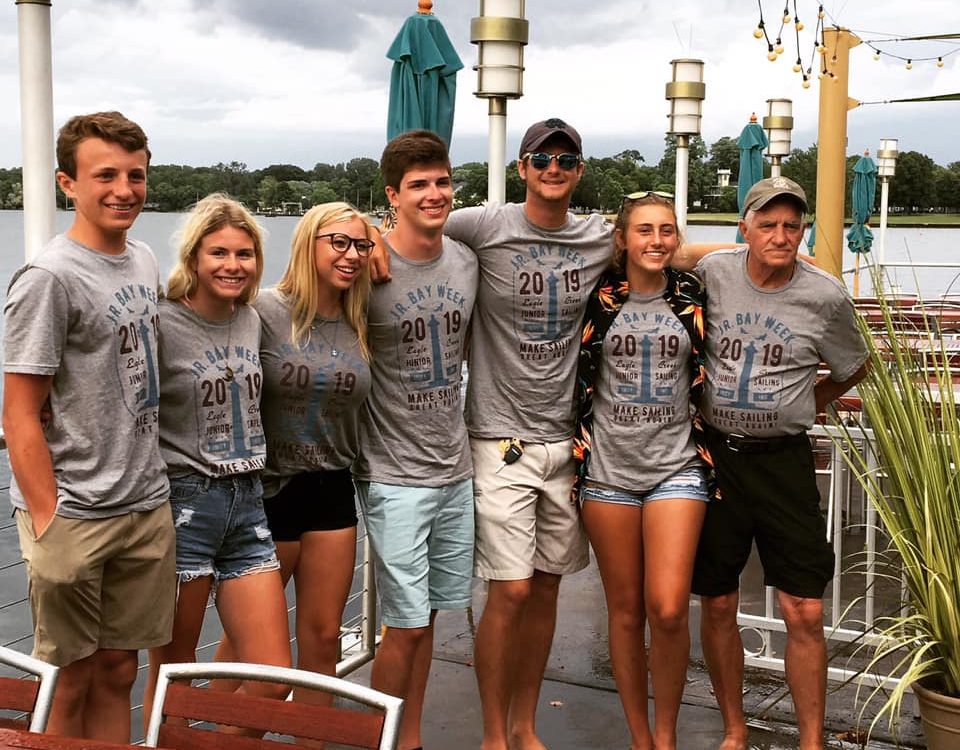 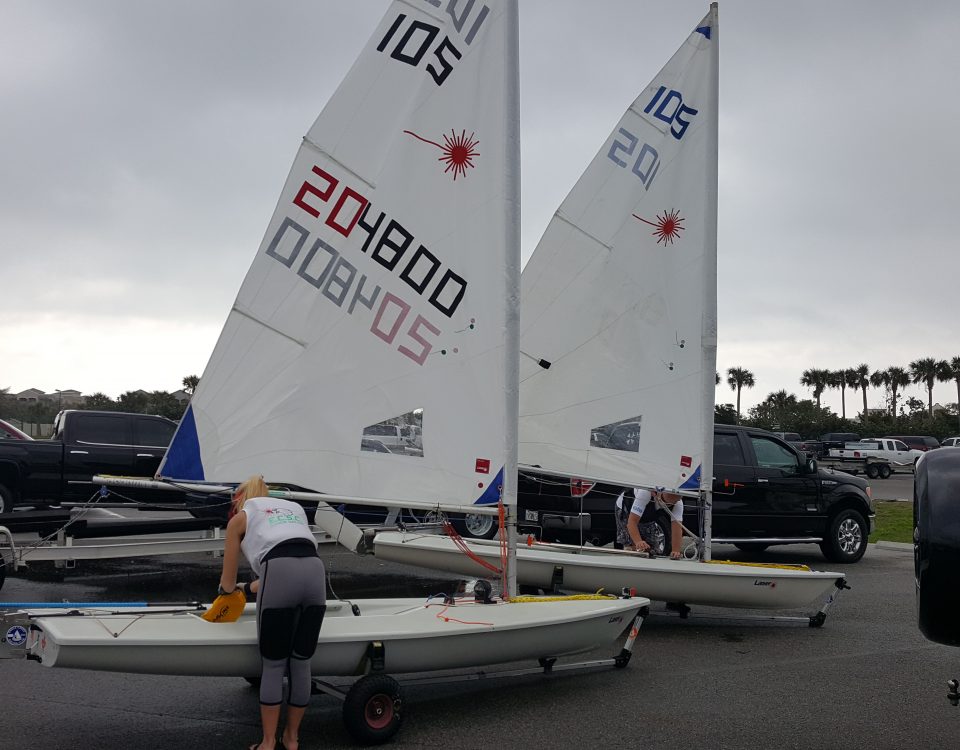